In Rio de Janeiro we learned pretty quickly that bus rides in South America are a little bit different than the ones in Austria.

Up until now we haven’t figured out weather the sometimes existing schedules are only there for decoration and the bus drivers themselves decide when they want to leave or if the delay is due to technical problems on the vehicle.
Most likely it is a good mixture of both factors. We saw both, bus drivers sitting there and relaxing after departure time as well as a couple of bus break downs. What we’ve already figured out though is, that it isn’t unusual that even when the bus comes around the corner after an hour delay that the bus driver doesn’t have any stress to get going. Slow and easy is the name of the game. It seems like stress is a foreign word here.

Point 2 – The condition of the vehicle exterior

From a distance you can see that the best days of the vehicle are over. Repairs are made provisionally. As long as the machine works somehow it will be used. If one indroduced the Austrian „Pickerl“ to South America the streets here would be pretty empty from one day to the next.

Point 3 – The condition of the vehicle interior

Exterior apperence often equals the inside condition. But sometimes the outside apperence is deceptive though. One time we went with a full-cama bus. Wide seats which could be almost put into a horizontal position. Very cosy!

Well, when you see the dents, scratches, the broken lamps and other missing auto parts, you know as soon as the bus starts moving where it all came from. Lanes are rarely minded and if you think that the bus is driving very close to a car you cannot belive your eyes when all the sudden a motorcycle or moped squeezes in between.
Once we widnessed two mopeds crashing into eachother at an intersection. Both drivers were lying on the road, vehicles twisted together and oil leaking from one of the mopeds. Both fellas got up, got a quick overview of the situation and apparently assumed that on both of the vehicles the same amount of damage was done because it was followed by a handshake, both hopped on their demolished mopeds and drove off. No police, no number exchange … no big deal

There are paved roads in South America but not everywhere. Also one paved road isn’t like another. That means, sometimes you can’t tell if you are on a paved road or not just by the feeling of the ride. Though our experience shows that the road conditions hardly effect the driving style. Holding on to something is certainly not a bad idea if you want to avoid being catapulted out of your seat at the next pothole. On the way from Santa Cruz de la Sierra we undertook a 14-hour horror bus ride.It rumbled through the entire ride and the bus driver had a habit to lay himself into the steep switchback curves with full throttle. I clung onto Doug’s hand and continously sent prayers „above“. My rapidly increased adrenalin level didn’t go back down until I had solid ground under my feet again. Afterwards we read on a blog that this bus route is considered to be the worst in Bolivia and that most of the people decide to fly instead. Well, I got rid of some of my nerves early but at least we saved some bucks.

Out of the points described above some concerning noises arise. Noises which make you worry that the bus could break apart any second.

Sometimes the AC in the bus is set on a perceived -5 degrees but it is halfway bearable with a few layers of clothing. Or the AC doesn’t work at all and the heat makes all occupants sweat to the point that the bus turns into a steam sauna within a short period of time. If you open the window to let in some fresh air, there is a good chance that you will be surprised by a cloud of dust which fills the entire bus and brings Doug to a sneezing fit.
Recently we asked ourselves whether it is better to freeze in the bus or to evaporate. However, we are not quite sure. Since we are not asked before the bus ride which we prefer it doesn’t matter anyway. That way the surprise effect remains certain.

2 Comments on “About crazy hot and ice cold bus rides” 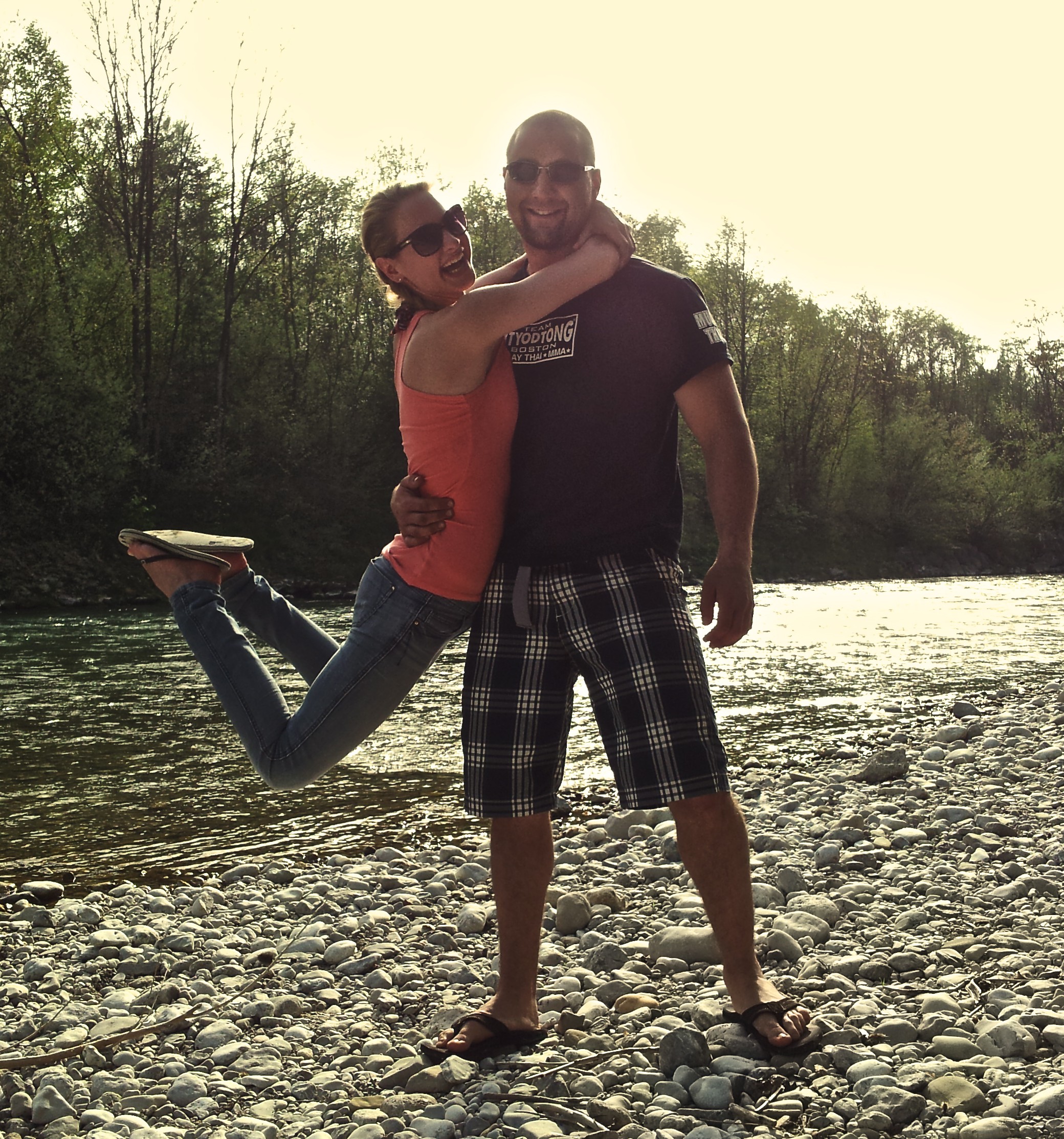